Keith makes us crepes for breakfast, which are served with a berry compote and real Canadian maple syrup. We then take off late morning to see the Waitangi National Trust Estate Treaty Grounds, where we take about an hour and a half to walk through the grounds and see the displays. I visited this site in 2004…the only thing that has changed is the price – it is now NZ$25/person, whereas I paid NZ$10/person in 2004! The displays are very impressive: the huge Maori war canoe, the carvings decorating the Maori meeting house, the grounds and view, and of course the Treaty House itself. There is lots of history to absorb from the exhibits – both colonial and Maori. The views of the Bay of Islands from the site is second-to-none. Give yourself at least a half day to do justice to this historic site.

Last stop today is Opua, a small town in the Bay of Islands area, which brings back memories for me. I was here in 2004 while the Johnstons and I waited for favourable weather before sailing for Fiji in their 42′ sailboat. I have an “I was there photo” taken at the same dock as sv Sequoia was docked at in 2004 so I can send a copy to Barbara and Craig. I expect they will get a kick out of it.

After we return to the B&B, Keith prepares a wonderful fresh seafood stew for dinner, complete with French bread and an Australian white wine.

Keith has shown us so much New Zealander hospitality during our stay. You might say, well he is a B&B operator…that’s his job. Perhaps, but I feel he well exceeded our expectations, and was genuinely friendly…not just put on for business reasons. 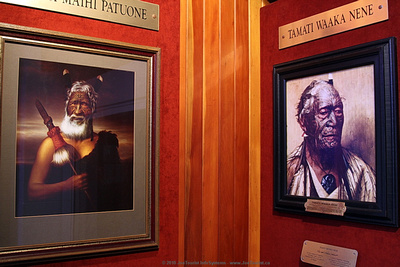 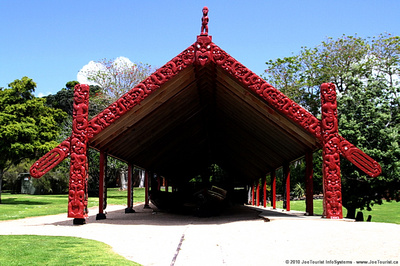 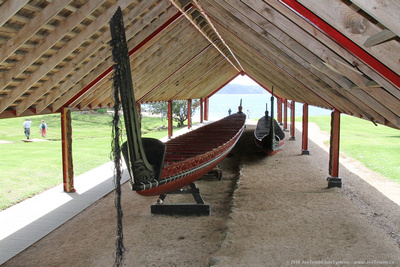 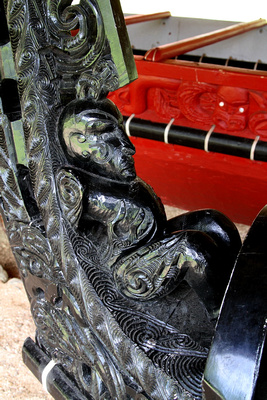 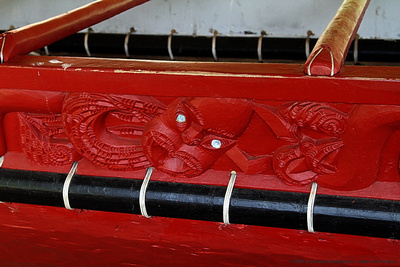 Carved figures on side of giant canoe Ngatokimatawhaorua 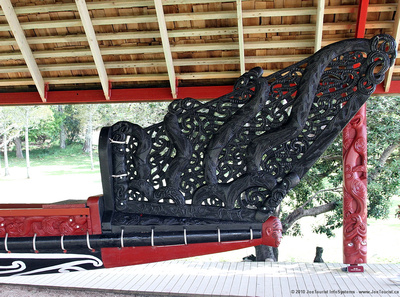 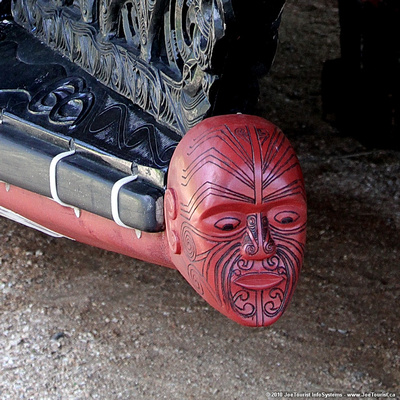 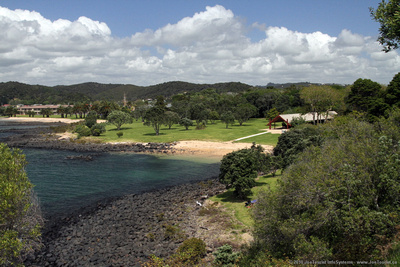 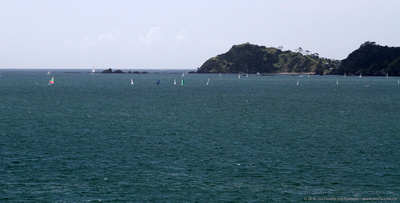 Sailboats on Bay of Islands 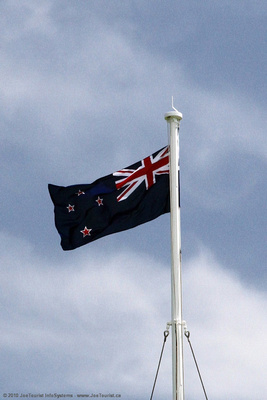 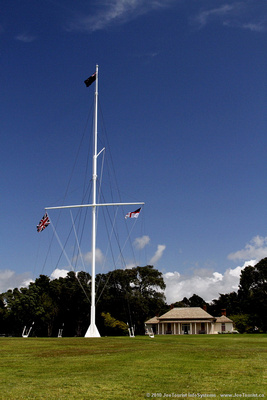 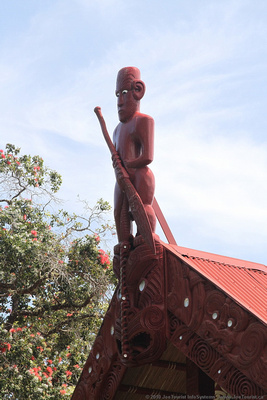 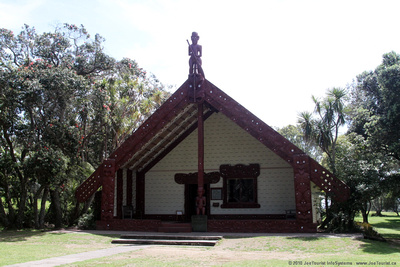 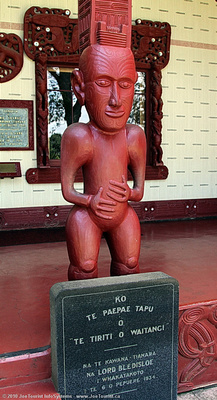 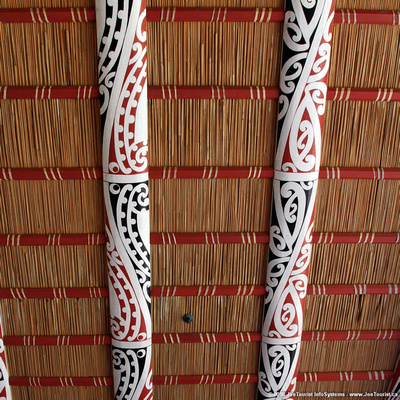 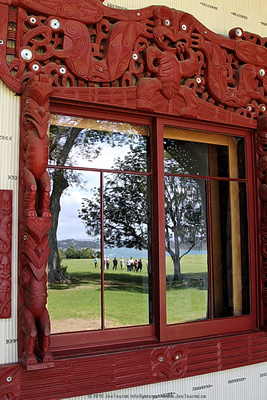 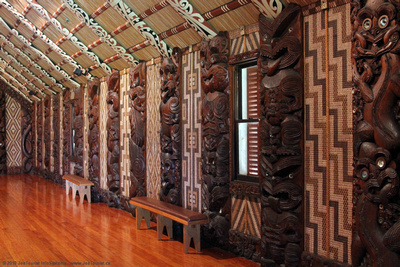 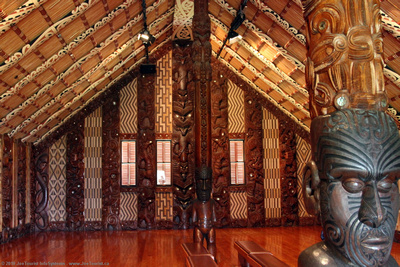 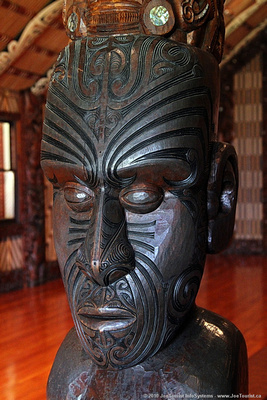 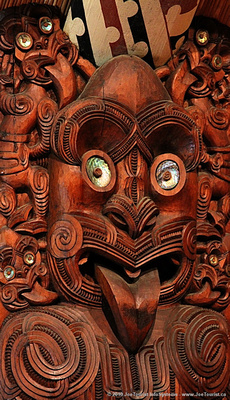 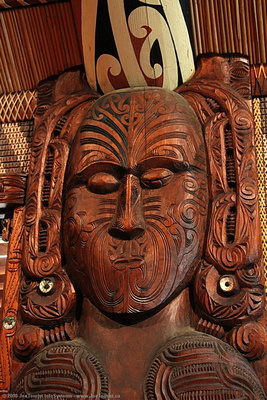 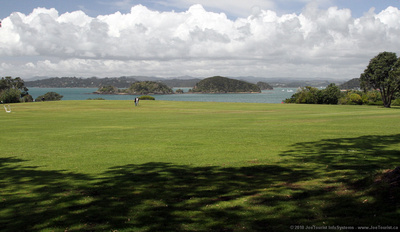 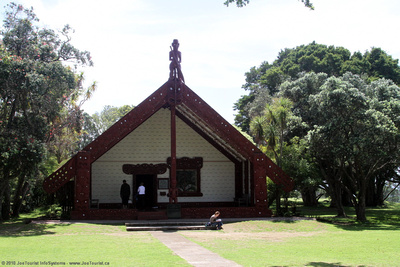 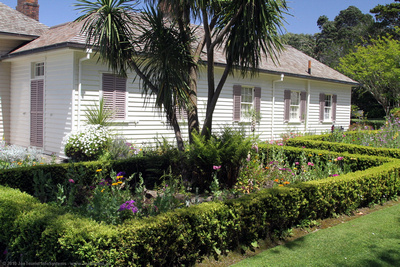 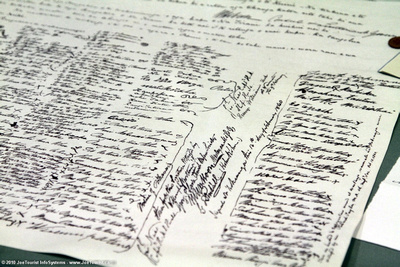 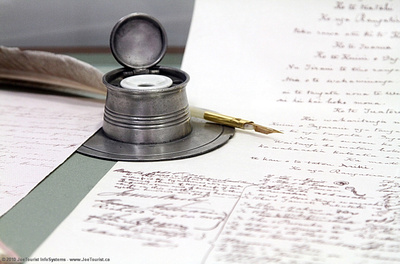 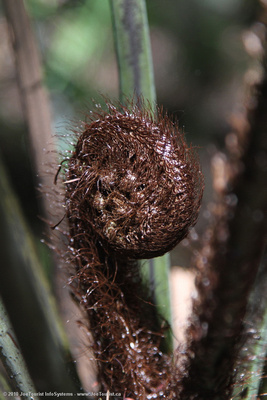 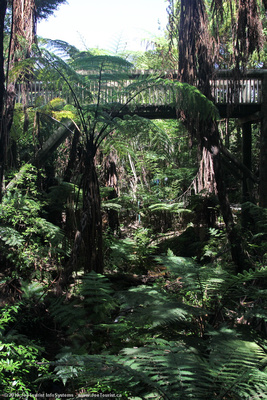