I’m out the door at my home and in a taxi to the airport by 4AM.  The United counter Victoria airport opens at 5AM (2 hours before flight time). Once my bag is checked through to Atlanta (US$25+tax), I clear security and grab a cappuccino from the Spinnaker’s On The Fly restaurant in the boarding lounge. My flight for San Francisco leaves at 7AM, so I have some time to kill. Once the flight to San Francisco departs on time I can relax, since there is nothing further I can do about anything except find my gates at each airport along the way. I’m flying through San Francisco and Houston to get to Atlanta today.

I only have an hour to find the gate in Houston for the final leg to Atlanta, but I catch a break. The flight arrives on time, the aircraft isn’t full so unloading goes well, and the next gate turns out to be in the same terminal. So instead of rushing around, I have a few minutes to spare.

Atlanta’s domestic terminal is under construction, and is a mess both inside the terminal buildings and outside with the access roads. I finally find the hotel shuttle and arrive at the Hyatt Place at South Terminal. This hotel is a pretty good choice. Although the room fixtures are starting to show wear, check-in is quick, and it is clean, quiet, and well-run.

Today is a lazy day to start with, since my flight to Dubai doesn’t leave Atlanta airport until 9:45PM. I have a leisurely breakfast in the hotel lobby, fool around on the Internet for awhile, and then go for a walk in the sunshine along a local bike trail. I pay the hotel an extra charge so I can stay in my room until 6PM, since it makes no sense to spend an extra half day in an airport when I’m facing a 14 hour flight later today. I have a shower and sleep in the afternoon, and put on some fresh clothes before catching the airport shuttle at 5:30PM. The shuttle takes me to the domestic terminal parking area, where I have to transfer to the International terminal shuttle, which takes a good 20 minutes. I remember Atlanta airport being big, but not quite this big!

I check in at the Delta self-serve kiosks and give my tagged bag (Dubai-DXB) to the check-in clerk. Since I am “TSA Pre-cleared”, I breeze through security and onward to the concourse and find our gate by 7PM. An hour later I meet the tour group near the gate for the flight to Dubai. Of course it is a blur of introductions; names I will not remember for a few days yet. Boarding is disorganized, and it is a full flight on a Boeing 777-200SP. I purchased Economy Comfort in order to get an additional 4” of legroom and more seat recline, so I am in the Group 1 boarding. It’s nice to get onboard ahead of about half of the passengers for this 14 hour direct flight.

The captain announces we will arrive in Dubai a few minutes ahead of schedule. Our route is up the Atlantic coast, past Newfoundland, south of Greenland and Iceland, and over Western Europe. Let’s hope we steer clear of war-torn Syria on our way to Dubai!

7AM (Azores Time) I take a guess at the time zone as we are south of Iceland when the Sun rises. Sunrise over the North Atlantic is spectacular from my SE-facing window seat, and of course I take lots of photos since I’m such a sucker for sunrises and sunsets.

I’m the only one with my window shutters open, but I can’t sleep and want to look out the window. We are served a cold breakfast bun and some coffee, and then everyone goes to back to sleep, except me of course. A flight attendant comes by and asks me to close one window and keep the other one half-shaded, so I finally give up and close them both and try to sleep as we fly over Europe. Now I’m sitting here typing this journal entry in the dark cabin while it’s full sunshine outside as we pass Sicily, crossing the Mediterranean on our way to the Middle East. Four hours and 15 minutes to Dubai.

We are now 1 hour 50 minutes from Dubai, flying across the Arabian Peninsula. The cabin is still dark despite it being early evening outside…bizarre! We are served another meal before our 9PM arrival in Dubai. The airport is controlled chaos as our group retrieve our bags and walk at least a kilometre (no people movers) to clear immigration, and then wheel our bags out to the waiting bus. We are staying in the old part of the city at the Arabian Courtyard Hotel, which is an older hotel, but I like it. My room is very nice, they have a couple of restaurants and a bar, and the location is ideal for shopping and sightseeing. 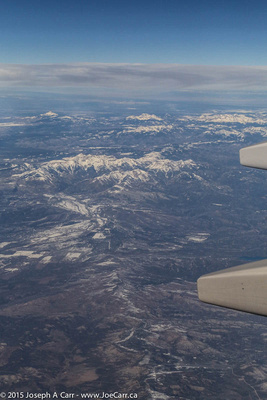 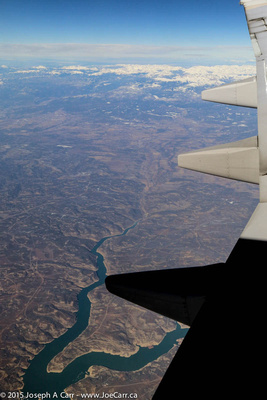 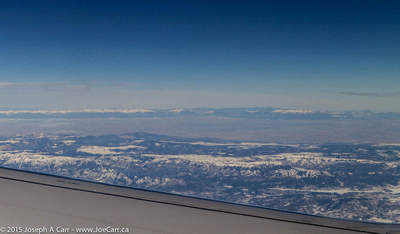 Snow-covered mountain range ahead of us 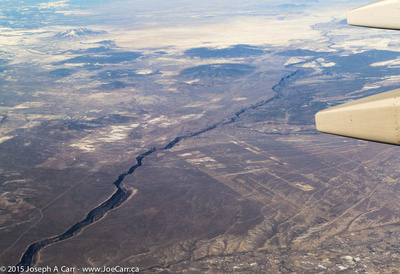 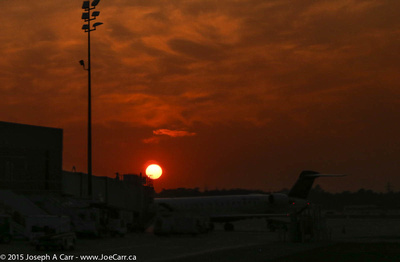 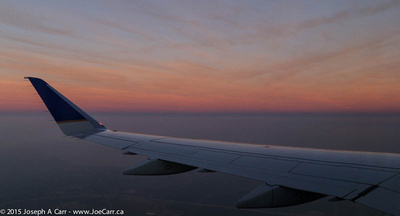 Shadow of the Earth and Belt of Venus over the wing 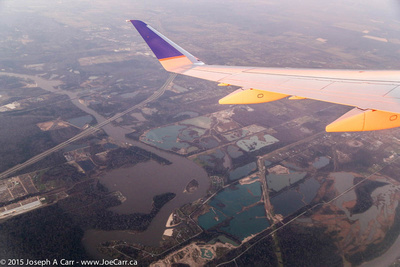 Light from the sunset behind the aircraft and waterways below us 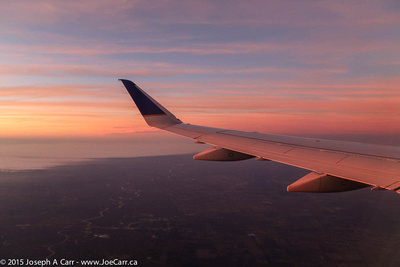 Light from the sunset behind the aircraft 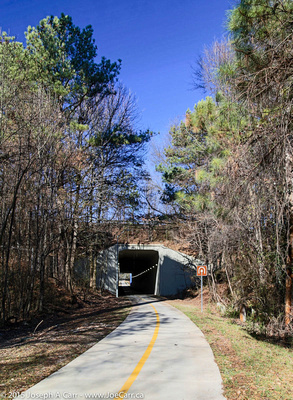 Bike and pedestrian trail near the hotel 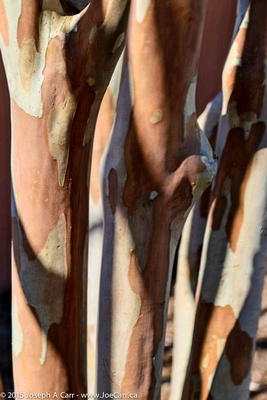 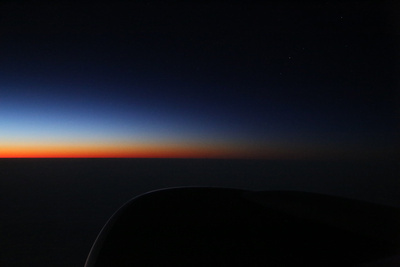 Sunrise over the Atlantic 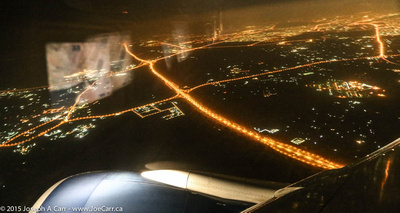 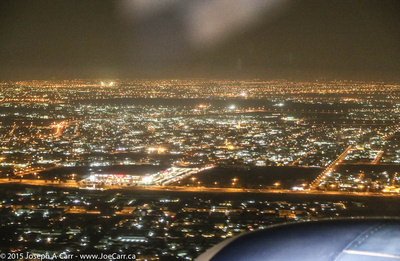 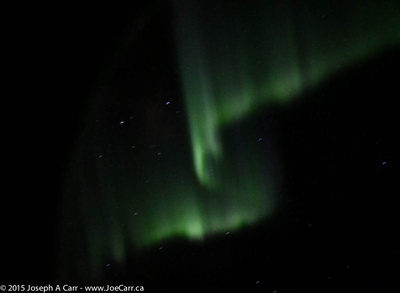 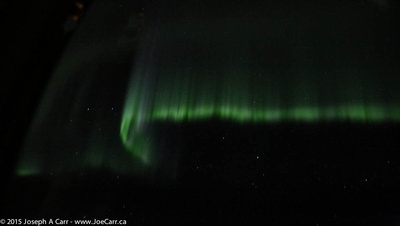