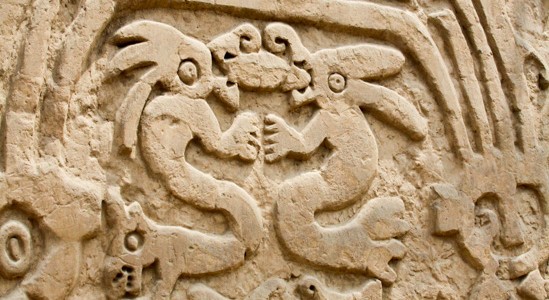 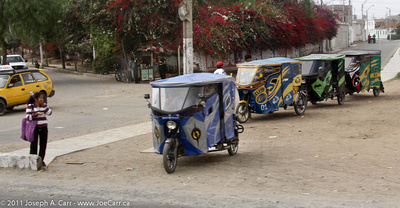 A row of Tuktuck motorcycle taxis 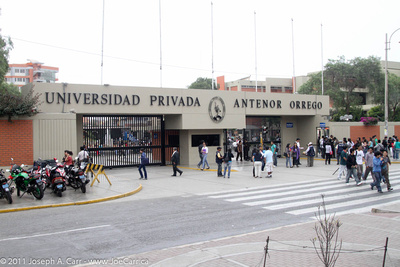 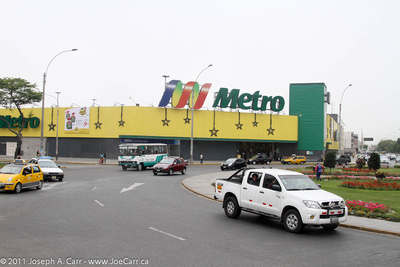 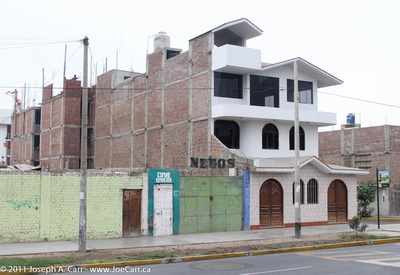 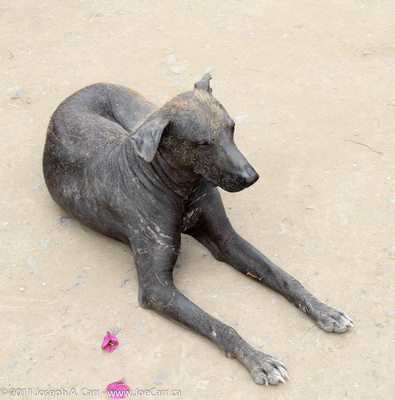 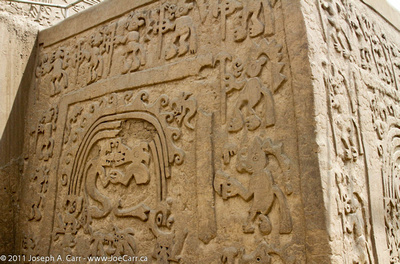 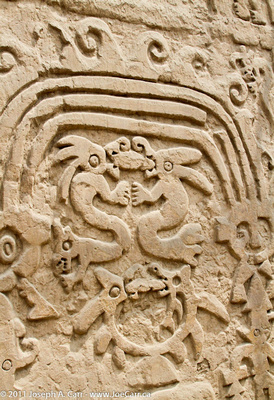 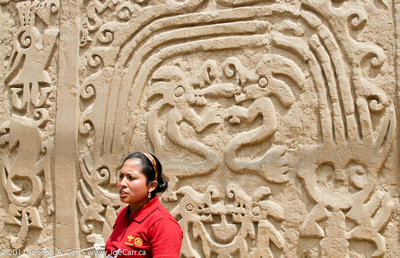 Our guide explaining the wall art 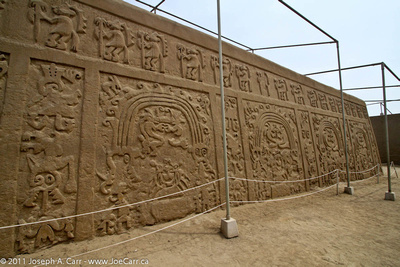 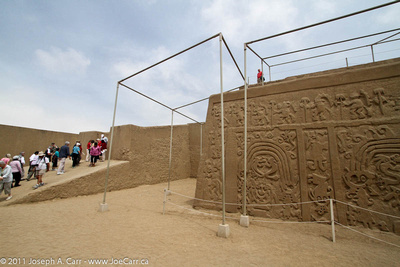 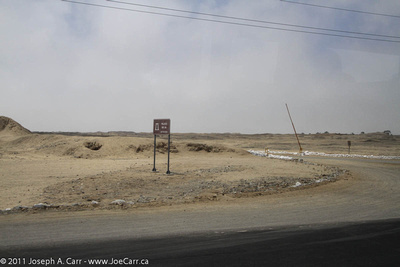 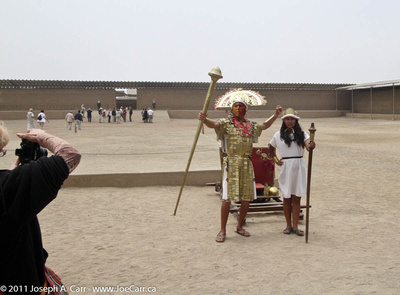 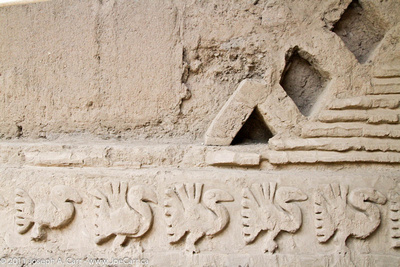 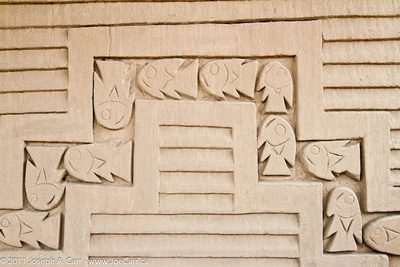 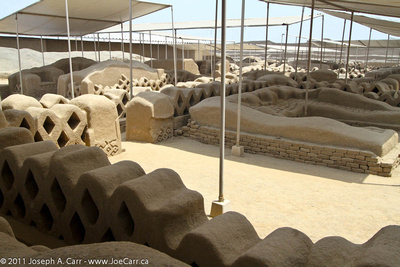 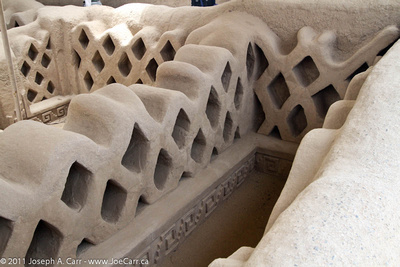 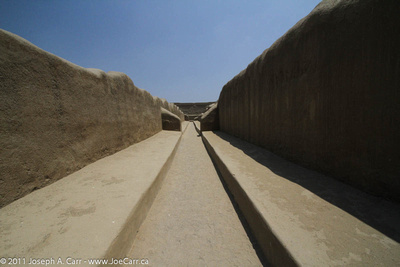 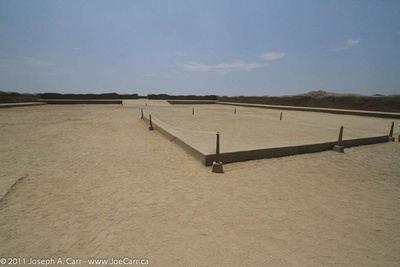 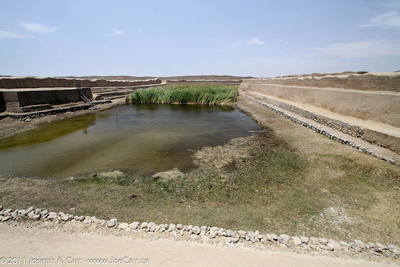 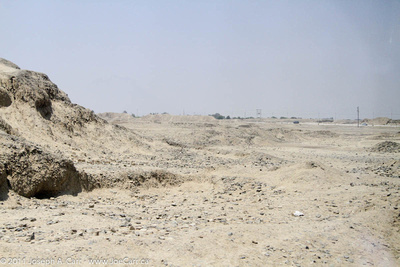 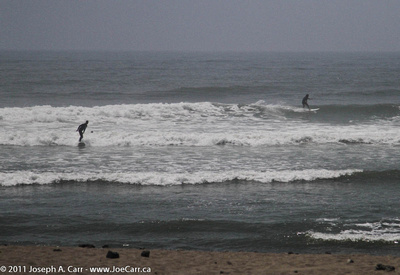 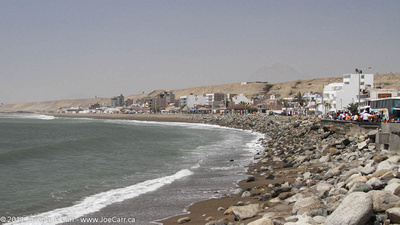 Developed part of the beach 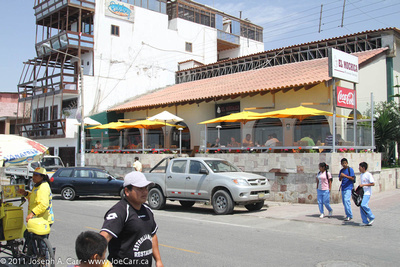 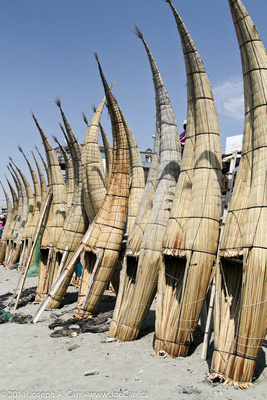 Reed boats on the beach 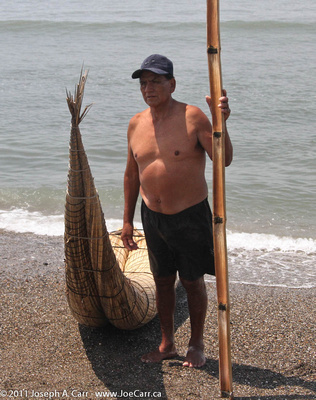 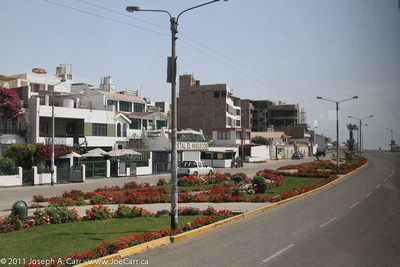 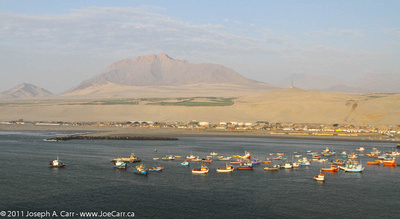 Fish boats with mountain & desert behind 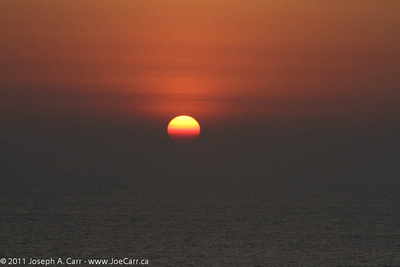 Sunset over the Pacific