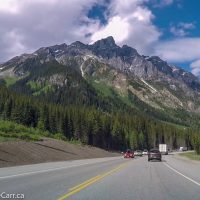 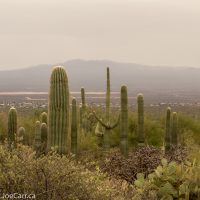 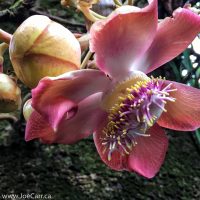 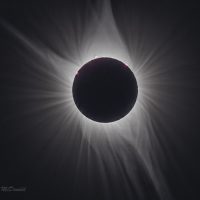 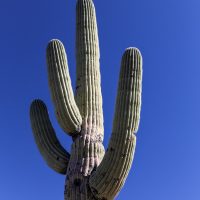 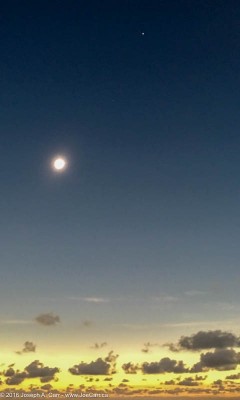 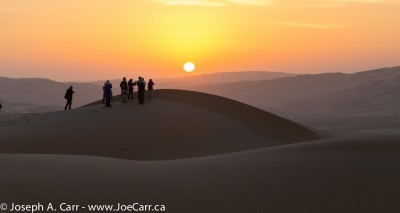 Group on the sand dunes at sunrise near Liwa Oasis 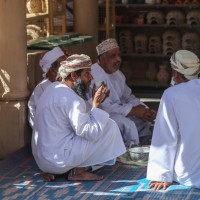 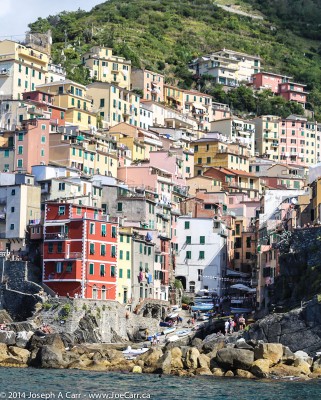 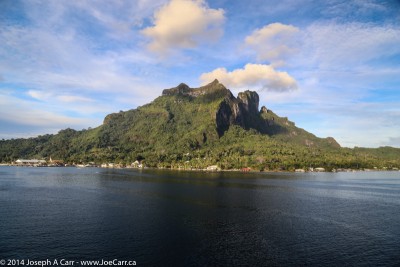 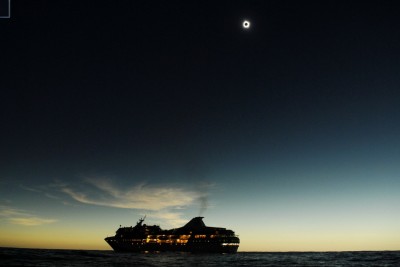 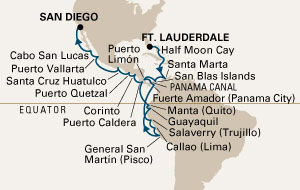 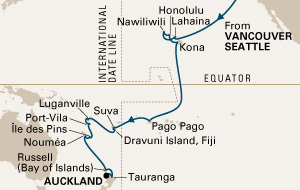 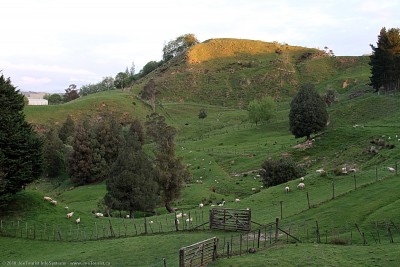 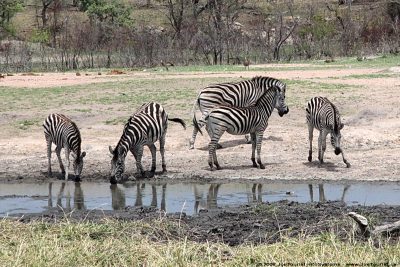 I moved my most current content from my old website to this website in 2015. The back story. Destinations I have visited a long time ago do not currently appear here.