I am always gathering information about travel that appeals to me – filing away websites, possible locations, modes of travel, and tour companies that can potentially quench my lust for travel in the style I’m accustomed to. Some of that information eventually translates into trips that works for me. As it turns out, my next three trips take me to Pacific Rim countries and locales.

I have observed three Total Solar Eclipses, starting back in 2006 from the Libyan Sahara desert. My fourth time in the shadow of the Moon will happen this summer in Oregon, USA, which I will share with several of my astronomy buddies from the Royal Astronomical Society. Our plan is to meet in Monmouth, Oregon. Unlike most of my other travel, this time I will drive south from my home in Victoria, British Columbia, Canada to Oregon. I also plan to do some road tripping both before and after eclipse day on August 21, 2017, exploring Washington state, Oregon, and northern California.

If you explore this JoeTourist website, you will soon discover that I love going on cruises, and in the last few years Holland America has emerged as my favourite cruise line. The other fact that many will not know is that my 65th birthday happens this year in October. Since I’m not one to particularly enjoy big celebrations on birthdays (as an adult), I have “run away from home” for several of my birthdays in past years. So this year I decided to run away on a 16 day cruise to the Hawaiian Islands which departs out of Vancouver and returns to Vancouver. Although I have cruised to Hawai’i several times, I always enjoy the islands, and I also enjoy several days at sea and shipboard life. This becomes a perfect get-away for me because a couple of friends have decided to join my on this cruise who are also celebrating birthdays – icing on the cake, as it were!

I cruised to southeast Asia in 2016 to observe my third Total Solar Eclipse from aboard the ship in Indonesia. That cruise introduced me to SE Asia, a region of the world I had not traveled to previously, and I found some fascinating locales I wanted to visit again. Although the cruise was 30 days long, I missed a great deal of what SE Asia has to offer. Touring on land is the only way to dive deeper into a region, and Michele Burgess from Infocus Travel notified me a few days ago that she is running a photographic tour to Borneo: Saba, Sarawak, Brunei. I had previously let Michele know that I was interested in this tour, so it only took me a few hours to decide to book it for April 2018.

On February 13, 2016 I fly out of Victoria Airport on WestJet to Vancouver airport, and then onward on a red-eye Cathay Pacific flight to Hong Kong (Feb 14th), and take a connector flight to Singapore. I overnight in Singapore (Feb 15th) and then embark Holland America’s Volendam for the 30 day  SE Asia Solar Eclipse cruise.

I’m excited and ready to go, but let’s review some pre-planning tasks I’ve completed over the last few weeks. 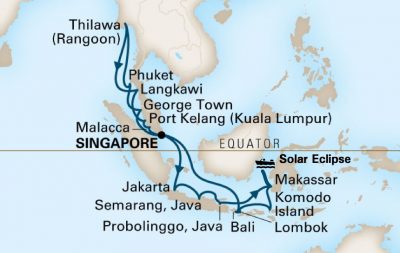 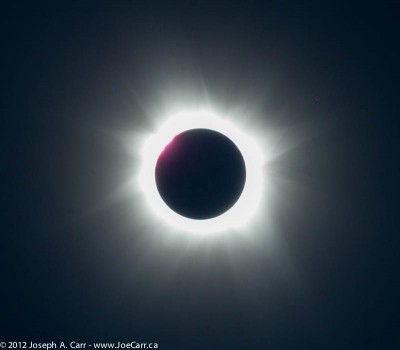