After having breakfast, I drive over to pick up my friends who want to see the Pima Air and Space Museum in Tucson. We spend most of the day exploring the huge number of aircraft on display inside, have some lunch onsite, and then take a tram tour of the many aircraft displayed outside. We have some time to wander around outside, so some of us check out the TWA Constellation and the Boeing 787 Dreamliner. I also check out the Boeing B-17 bomber, which has a building all to itself. Before returning home I buy a nice lightweight jacket from the gift shop as a keepsake for this wonderful aviation museum.

Since the skies are nice and clear, we make good use of my friend’s observatory. I have a wonderful time with visual observing tonight, using the 25″ Newtonian operating at f3.3 – what a treat! I also shoot a two hour time lapse of the night sky. My observing log 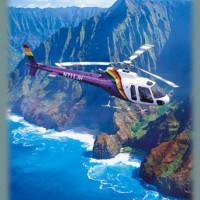 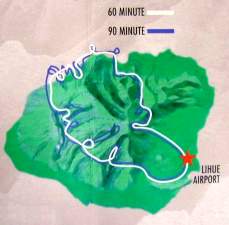